Nikki worked for many years as a financial journalist, editing Credit Magazine from 2004-2007 and FX Week from 2000-2004. She has a degree in history from the University of Nottingham and is a Faber Academy alumna.

On Wilder Seas is her first novel, coming out in the UK on March 16, 2020 with Legend Press. Inspired by the true story of Maria, the woman who sailed on the Golden Hind during Francis Drake’s circumnavigation voyage, it is the tale of one woman’s quest for freedom. 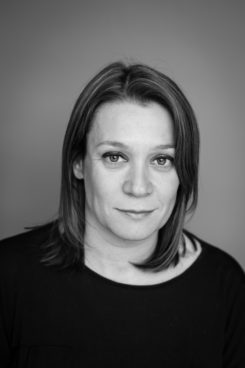